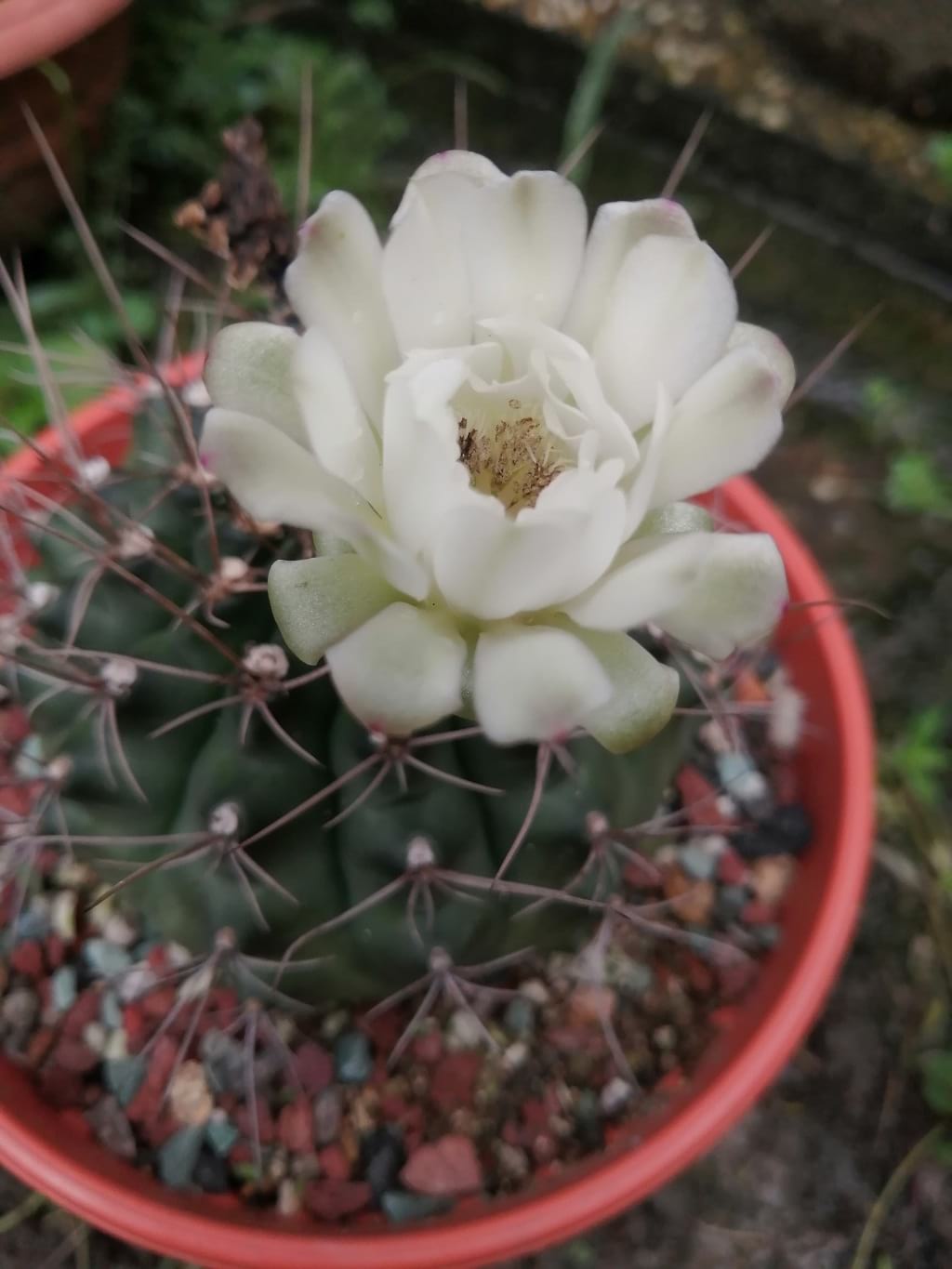 One of the strange things I’ve started to do is to take care of some new pets. This is another one of my weird hobbies. Poey Chin tells me I love them more than her.

Today I’m going to share with you one of my successes.

The photo below was from 2.5 years ago, when I first bought the plant. It looks big here because of the zoom but the size was around 1.5 inches in diameter. The smallest pot you find when you buy cacti.

Last year around this same time, the cactus plant put out one flower bud but sadly it did not bloom. This year I was so excited when I saw two flower buds.

The next photo shows the entire cactus plant. When there is less sun, the flower will close up. The diameter at the cactus base is around 3-4 inches.

This last photo shows the flower in maximum bloom under full afternoon sun.

I hope I’ve got the name of the species right. There isn’t a lot of reference online and even fewer photo examples. I don’t even know the name of 95% of my cacti.

I don’t think I’m doing anything special regarding the plant care. The soil is my usual 50/50 mix of black soil and “cactus stones mix”.

This species of cactus seems to survive our Malaysian weather well so I keep it outside with full exposure to sun and rain. If it rains too frequently then I keep it out of the rain for a week.

Fortunately it also seems quite resilient to any pest attacks.

It doesn’t seem to propagate. There was a tiny baby growing at the side a few months ago, but I lost it when transferring it to a bigger pot. 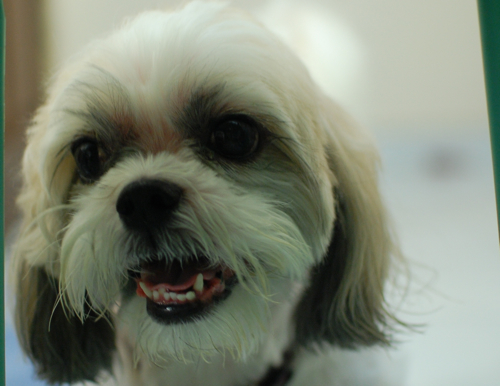 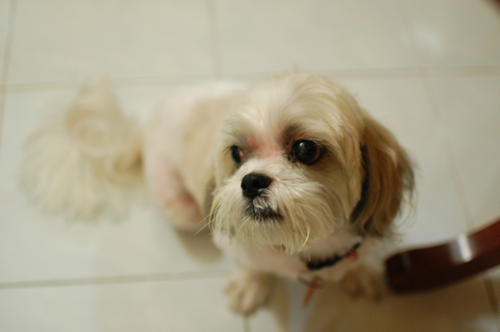 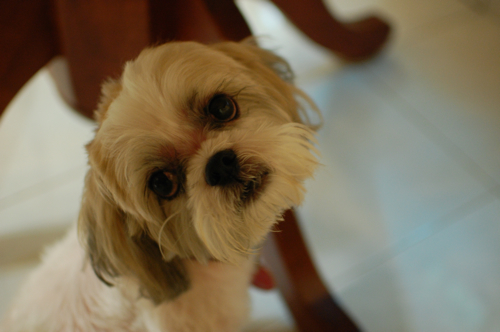 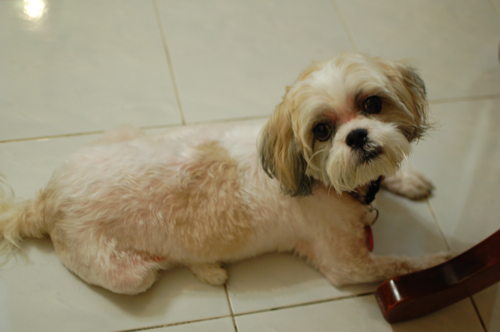 Today you are five years old. It seems like yesterday when you came into my life.

I remember meeting you for the first time at the pet store. You were a curious bundle of fur eager to come smell our feet and explore any corner you could find.

I remember taking you home and watching this bundle of fur slowly exploring the house, smelling anything you could reach.

Do you remember how you loved hiding under the sofa? It became your cave for a while until we built you a temporary cave using some cushions.

I still feel the joy of having you follow me around the house, and how happy you made our family. For the first time in many years, we actually spent more time together and laughed together.

I feel so bad each day, that I am no longer living with you. My heart breaks when I picture you waiting at the door each evening for me. Good boy.

Ko ko will buy a special treat for you the next time I visit ok?

P/S: Your niece Rachel sends hugs and kisses. She says, “I want to play with your tail again Sushi suk suk”