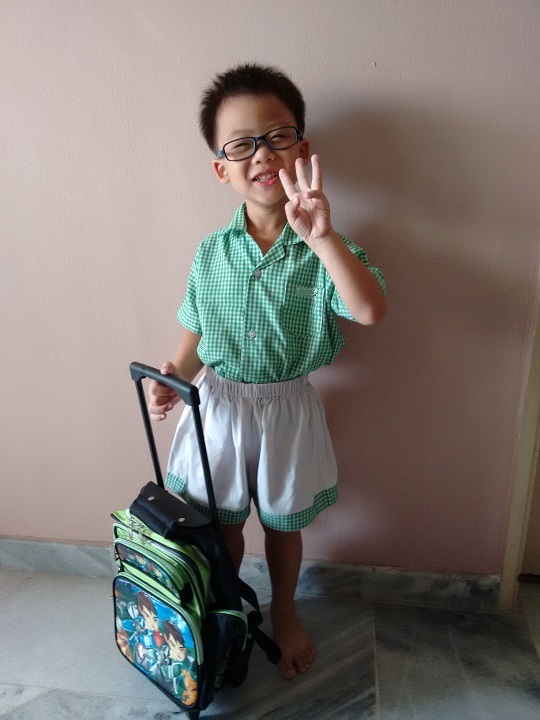 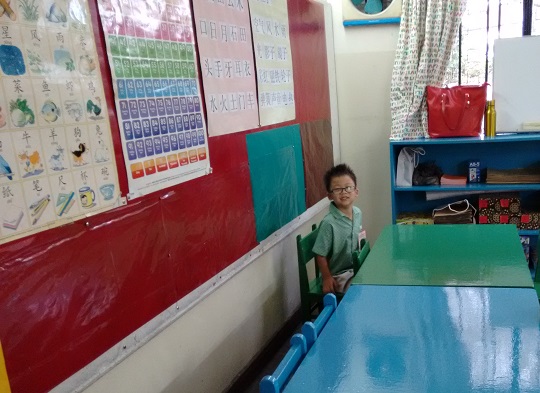 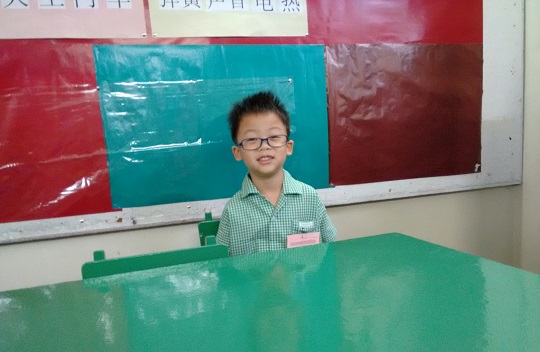 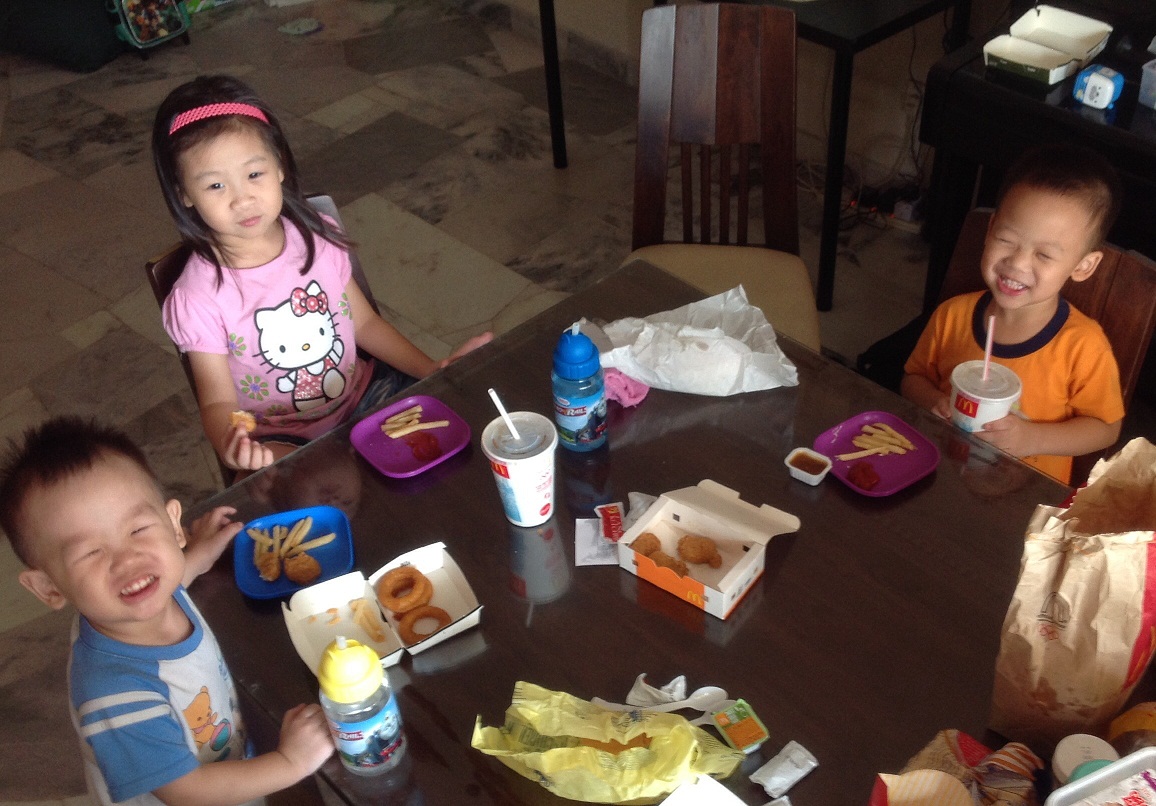 Last June my youngest son Caleb had to spend a couple of days in hospital.

There seemed to be a virus going around. The symptoms were diarrhea and vomiting.

At that time my wife and kids were back in Ipoh. First Rachel had it before going back to Ipoh. Daryl got it on Sunday. On Thursday Poey Chin got it. On Saturday, Caleb fell sick.

He didn’t have any appetite and vomited 2-3 times and couldn’t keep anything down.

At first I was very reluctant to take him to see doctor, because everyone else got better after a couple of days.

But my father insisted and we took him to see a doctor.

All the clinics seemed to be closed on a Saturday afternoon. When we found one and it was packed. After waiting half hour the doctor immediately told us Caleb was dehydrated.

She showed us how he was weak and lethargic and his abdomen looked soft. I was like “then why make us wait half hour?!”

So we said ok. We’ll take him to hospital immediately.

But wait. We can’t just walk in. Need a recommendation from a doctor.

So we waited almost 10 minutes while they tried to call a pediatrician in Ipoh who was still open and could refer cases to hospital.

OMG. I was so angry and panicked at this point.

We rushed over to hospital to see the pediatrician who confirmed he needed to be admitted.

But wait. We need to register first.

More delays while I tried to call my insurance agent for help.

I was quite puzzled. All the doctors were telling us he’s in serious condition. But then nobody seemed to be moving urgently. Maybe they were used to this kind of cases, or maybe it wasn’t critically serious.

We finally got him admitted after I paid the RM1000 deposit.

We were taken upstairs to children’s ward treatment room.

A few months back he was in ER for stitches to his forehead. He was scared, struggling and he kept screaming. You can see a small scar above his left eyebrow.

This time he was so weak he didn’t even make a sound or have any reaction when the nurse put him on an IV drip.

After half an hour in the treatment room, he was moved to the children’s ward. At the next bed was an older girl who was also constantly vomiting.

A few hours later Caleb seemed to be back to normal. He was active and playful again, but he still kept vomiting so he could not be discharged.

He passed the time taking walks around the ward, playing iPad and sleeping because of the medication.

I will carry a copy of their MyKid and medical card with me.

I will take the kids to see doctor sooner. I’m so sorry I didn’t want to take the trouble finding a doctor.

Doctor asked if we took the Rotavirus vaccine. We didn’t because it was optional, expensive and we didn’t want too many vaccines. I wonder if the vaccine could have prevented this.

I’m so protective over Caleb now. Poey Chin says I give him special treatment but I feel he needs extra care and attention at this age. I still feel guilty that I didn’t take him to see doctor soon enough.