I’ve done it. I bought my first Transformers toy.

My parents could not really afford to spend a lot on toys so I’ve only ever had the entry-level models.

Last week I got my hands on a modern-day Transformers toy, Bulkhead from the Transformers Prime animated series.

Here’s a photo of Bulkhead inside the box. 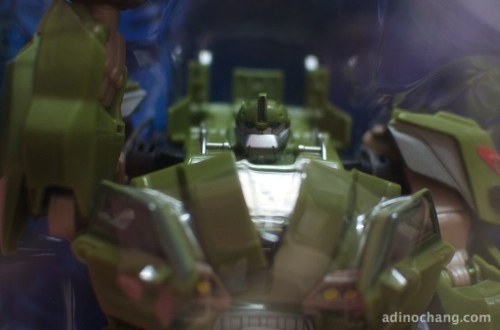 Before I go on further, I can just hear you asking questions so here are my reasons:

Anyway I was at Toys R Us pretending to buy toys for my children but was deciding between Arcee, Bumblebee or Bulkhead. I chose Bulkhead because he transforms into a cool SUV (and he’s big).

Whenever anyone passed by I would say, “Hmm which one would my SON Daryl like?”

Then Poey Chin will get impatient and say, “Just choose what you like la.”

The two older kids were spending the night at my parents house, so I secretly took out the box after Caleb went to sleep.

I’m just going to… umm… practice on it so I could teach the boys next time.

Inside the box is the Bulkhead action figure and a “display stand” that’s actually just a cardboard box. 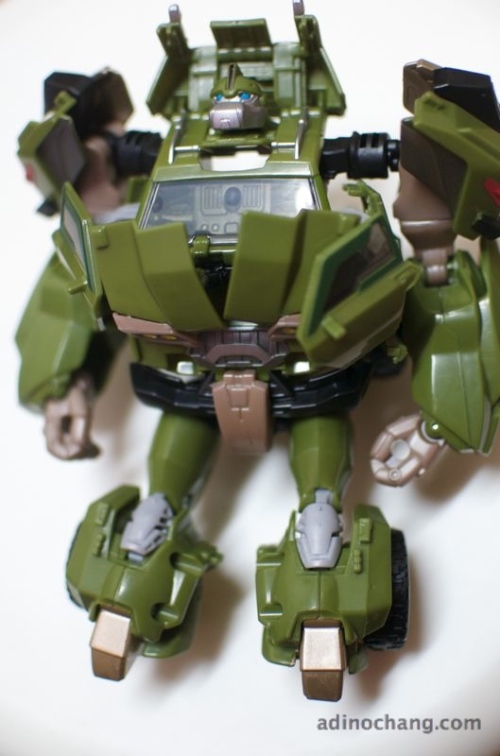 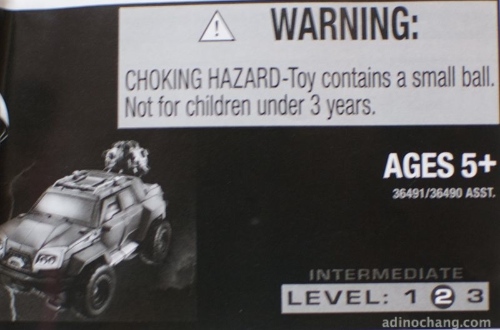 I spoke too soon because I unfolded the piece of paper and there were 25 steps to transform from robot to vehicle!

The Transformers toys I had when I was young only needed 4 or 5 steps.

Transforming back to robot mode was another 27 steps. 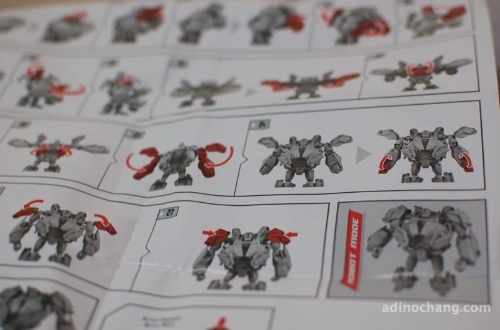 I started at step 1, being very gentle and careful because I didn’t want to break anything. 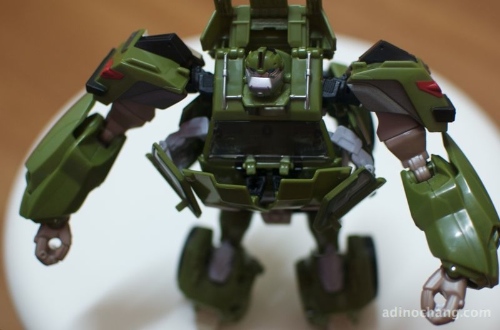 Half an hour later… 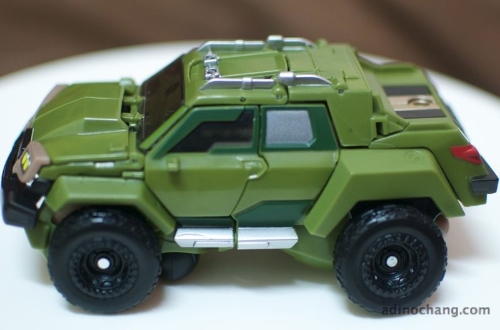 Okay I admit I’m a bit rusty. Kids can probably transform with their eyes closed in a matter of seconds.

The experience was a mix between eating a crab, solving a Rubik’s cube puzzle and assembling Ikea furniture.

It took me another half hour to transform back to a robot, but I enjoyed it. 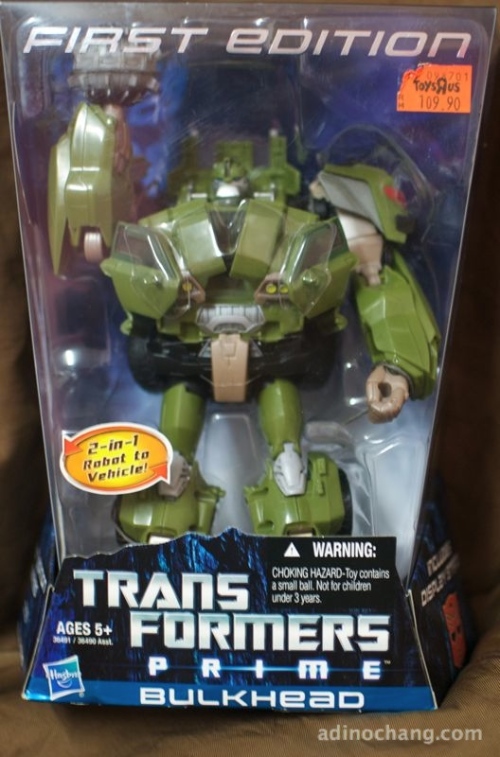 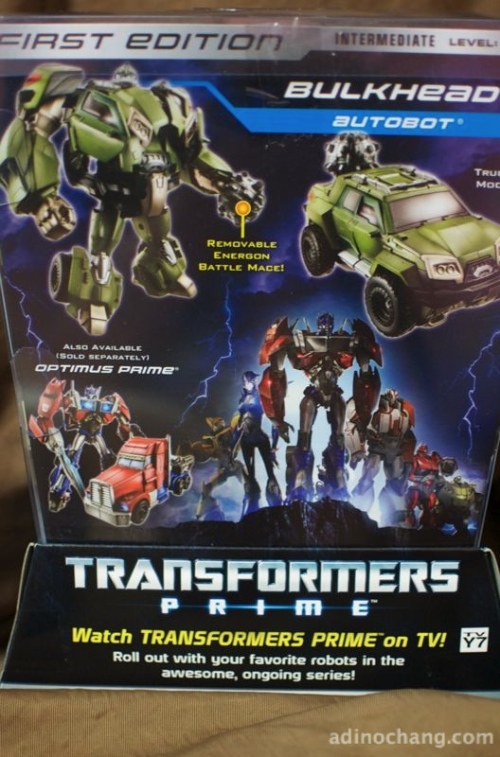 Maybe I can save some money to buy some more.

I visited a collectible toys store and saw some classic Transformers, and some were even made of metal. I believe the manufacturer is Takara or something, and they cost more than RM300. Sigh maybe some day.

For now, my Transformer goes into hiding to keep it safe from toddler hands.