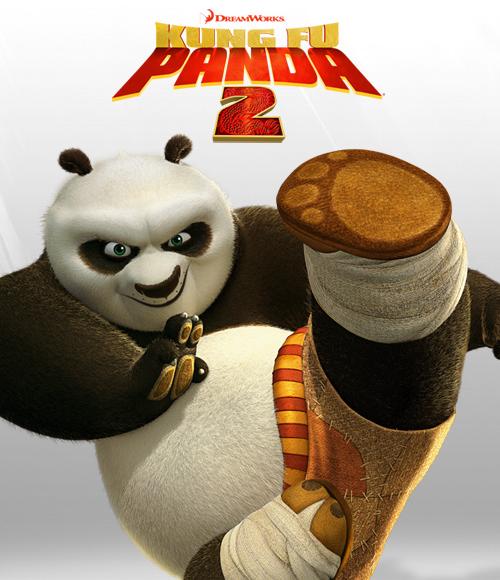 She had been very well behaved, and I wanted to treat her to a special experience. She had never been to a cinema before so I decided to bring her to watch this movie.

We were not sure if she would be too scared, so for one week before the movie we explained to her how it was going to be like.

She loved it, so that was one problem settled. Next was deciding if we should buy her a ticket.

So I tweeted @gscinemas to ask if a three year old child need to buy a cinema ticket. They replied it was okay to share. I figured if we were going on a weekday, chances are there would be extra seats anyway. Else she could sit on my lap.

The big movie day came, and we dropped Daryl at the babysitter and made our way to GSC in 1 Utama. Horror of horrors, by 11 AM the crowd was already queuing for tickets and the movie was almost sold out.

We wanted to get twin seats but we could only get seats at the third row from the screen.

She was okay when the movie started, until the scene where the crocodile villains raided the village for metal. It got really loud and Rachel asked to leave.

So I carried her to the back of the cinema and stood there for a while. She still wanted to leave so I took her outside.

I tried persuading her to watch the movie but she refused so I called Poey Chin to bring Rachel’s bag and I went out of the cinema while Poey Chin watched the movie alone.

Rachel and I held hands and walked to the bowling alley where we watched people bowling. Then we went to the 2nd floor to walk around.

I brought her downstairs to McDonald’s and we had an ice cream together. So happens there was a Barney ride so she happily sat there for almost twenty minutes. 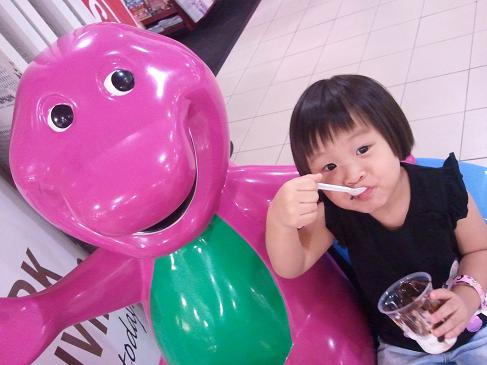 Although my original plan of watching a movie failed, I still enjoyed the time I spent with her. We walked, held hands and talked. Rachel is so chatty now. She can talk and sing songs non stop from morning till night.

I was a bit sad when time was up, and Poey Chin called to say the movie was over. She told me that baby Po really reminded her of Daryl boy.

A wonderful date, and a day I will remember for a long time.