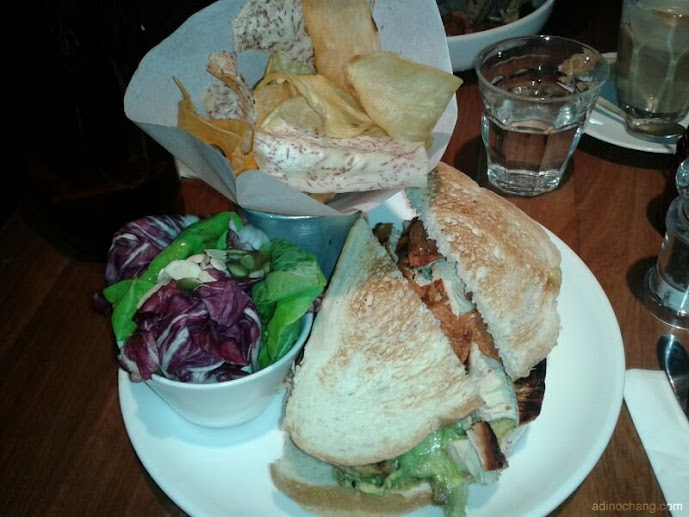 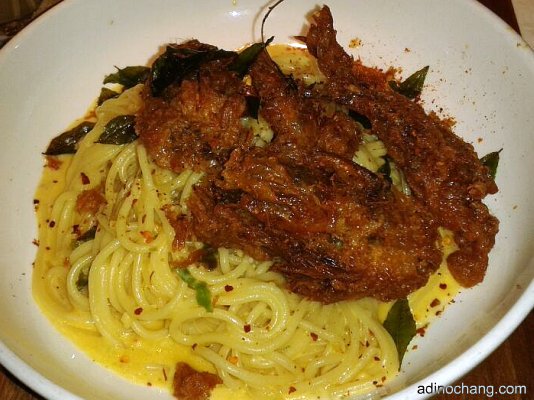 2 thoughts on “Plan B Paradigm Mall”