Last week the hard disk in my iMac died.

I had to take out my 8 year old Dell Inspiron 5100 laptop. Surprisingly it still worked.

This is an old photo of the Dell laptop that was about to be placed in storage. 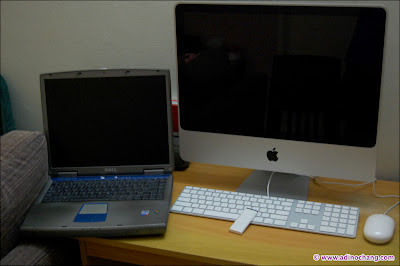 At first the iMac would not boot. It was stuck at the grey screen with Apple logo and did not proceed from there.

I tried running fsck and Disk Utility, and both told me that they repaired the disk successfully. But after that I still could not boot. 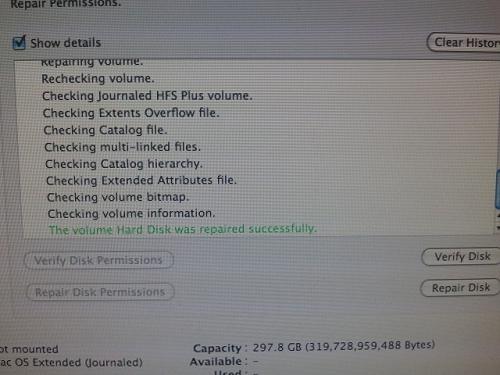 It finally ended up booting and stuck and the white screen of death. No response, no disk activity, nothing.

I suspected that the hard disk had finally died.

So I contacted the different Mac stores to ask for hard disk replacement quotations.

Would you believe it, only one store bothered to reply? It was MacCity (where I bought the Mac). I also requested a quotation from MacCores, a non-official service agent.

Both MacCity and MacCores quoted RM250 for hard disk and RM150 for labour. The difference was:

I finally decided on MacCores.

In fact, they will be coming today to replace the hard disk at my condo. No need to send in to service centre, and no need to wait.

Update: Disk replacement was completed in less than 1 hour. Now that’s what I call great service!