Daryl just celebrated his third birthday a few weeks ago. His birthday is 9 days after Rachel’s birthday but we had separate (small) parties for the both of them anyway.

Anyone spending a few minutes with him will say he has a friendly outgoing personality.

He doesn’t feel shy speaking to strangers at all. He will talk to anyone he meets and become instant friends with them. Strangers at shopping malls, people in the lifts, the cleaning staff, shopkeepers, my parent’s neighbours…

You can easily tell what emotions Daryl is feeling. If he’s happy, he will smile and be so excited. If he’s sad, he will cry so hard. He doesn’t hide his feelings inside.

This is something he gets from my father.

Here’s a series of photos taken when I took him with me to the car wash. 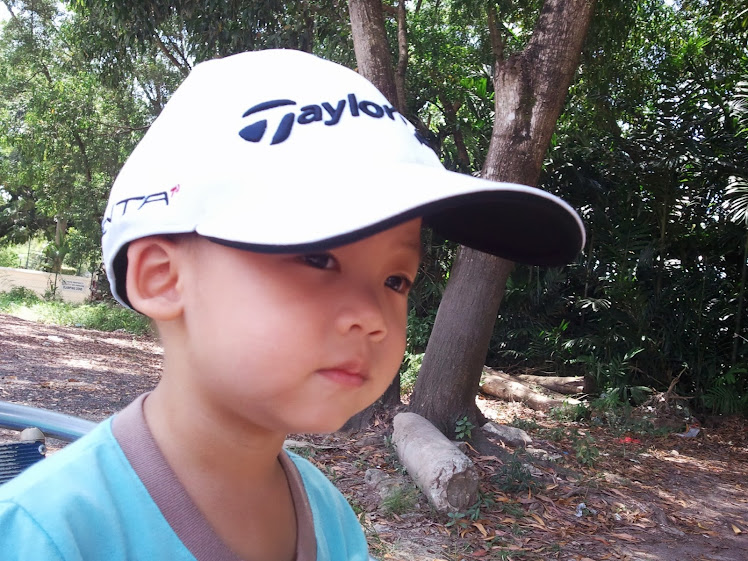 In the past five months he’s been attending daycare where he’s had the chance to interact with other kids. At first he hardly mixed with the other kids but now he’s got a few friends.

I’m not sure about his academic progress. I’m not expecting much because it seems he doesn’t sit still for long.

His favorite activities are playing with toys and taking walks around our condo.

Compared to Caleb, he’s not a fan of TV and iPad games. 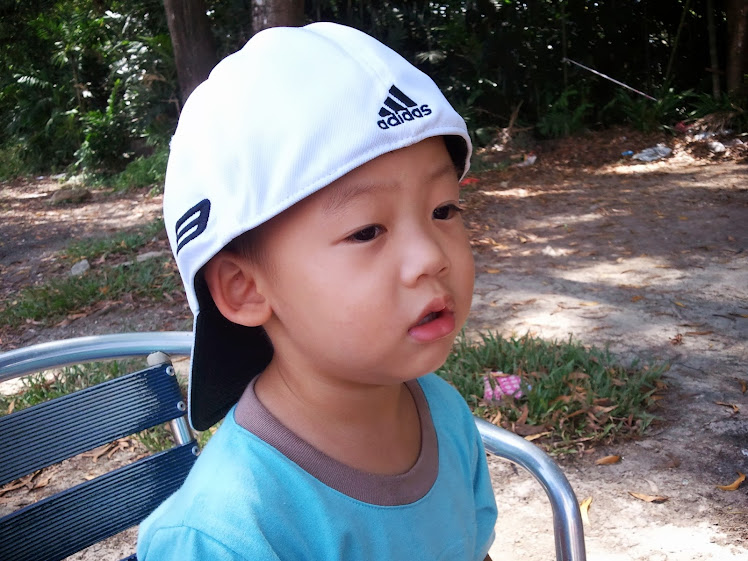 There’s a turtle living in a pond downstairs and the turtle has become his imaginary friend.

Turtle talks to him, and he loves and clothing, books, cartoons or toys that are related to turtles. 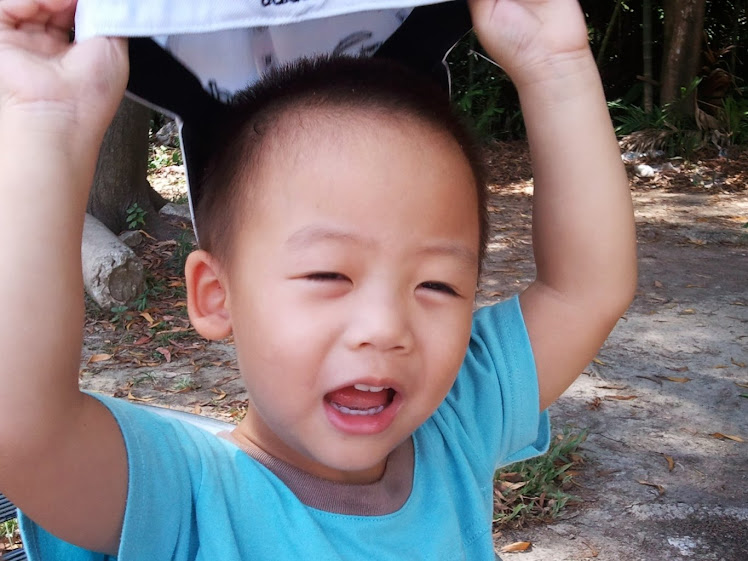 He’s grown taller and much heavier. At this age he’s lost the toddler look.

His eyes have improved a lot.

I can’t remember if I mentioned on this blog, but Daryl has to wear eye patch because he has a squint. When he’s tired, either one of his eyes will drift (potential lazy eye).

Upon checking, they also advised him to wear glasses to correct his vision (he has astigmatism and slightly short sighted).

So in the past six months he’s been wearing glasses and patching his eye an hour a day.

We do see improvement because we can hardly see his eye drift anymore. We’re due for a followup appointment next month and I hope we can confirm this observation. 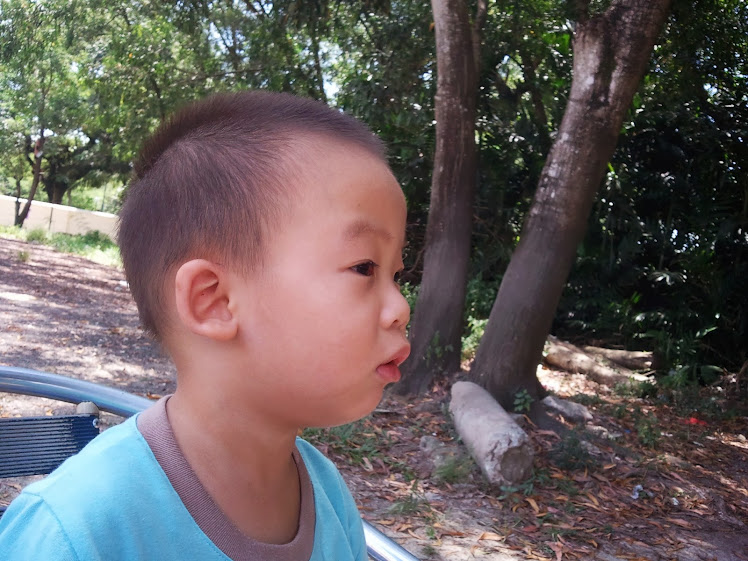 I always tell him that he’s my big boy.

Somehow he learned the word ‘protect’. He will say he needs to protect Rachel and Caleb. Such a good boy.