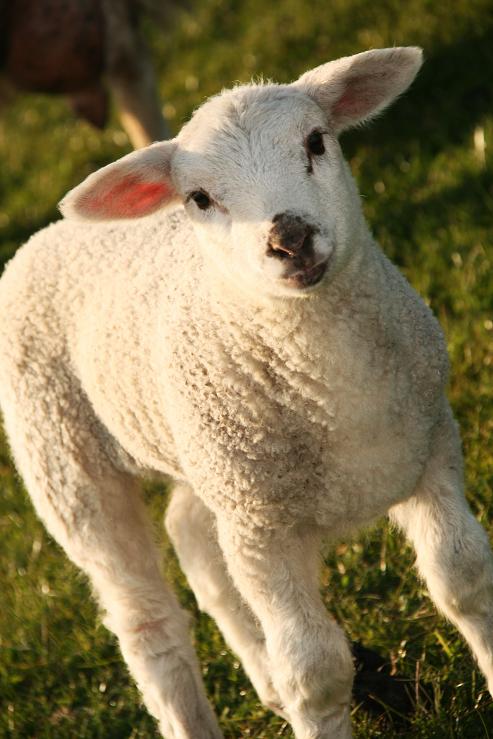 Today I just want to tell you about my trip to New Zealand.

I had planned a holiday with my wife and parents to New Zealand. Our flight was scheduled for yesterday so we were all excited and rushing to pack.

I realized with horror that I didn’t have time to pack anything. It was exactly like that time my family were moving house and I forgot about it.

Mummy kept asking me to pack my stuff in boxes and I said later, until I woke up one morning and she said we were moving on that day. There was a lot of cramming and frenzied packing!

Anyway I had to depend on my wife and mother to pack my luggage, and I couldn’t shake the feeling like I was forgetting something.

I rushed to pack all my personal items. My camera, my phone and some books to read on the plane. It was going to take 22 hours to fly to New Zealand, and I wanted to be prepared.

I was so excited and happy to be going on a holiday at last, and really looking forward to exploring the beautiful country of New Zealand.

Before I stepped out of my house, there was something in my arms. I looked down and it was baby Daryl.

Immediately I woke up and came back to reality.

It was such a disappointment because it was only a dream after all.

8 thoughts on “My Trip to New Zealand”