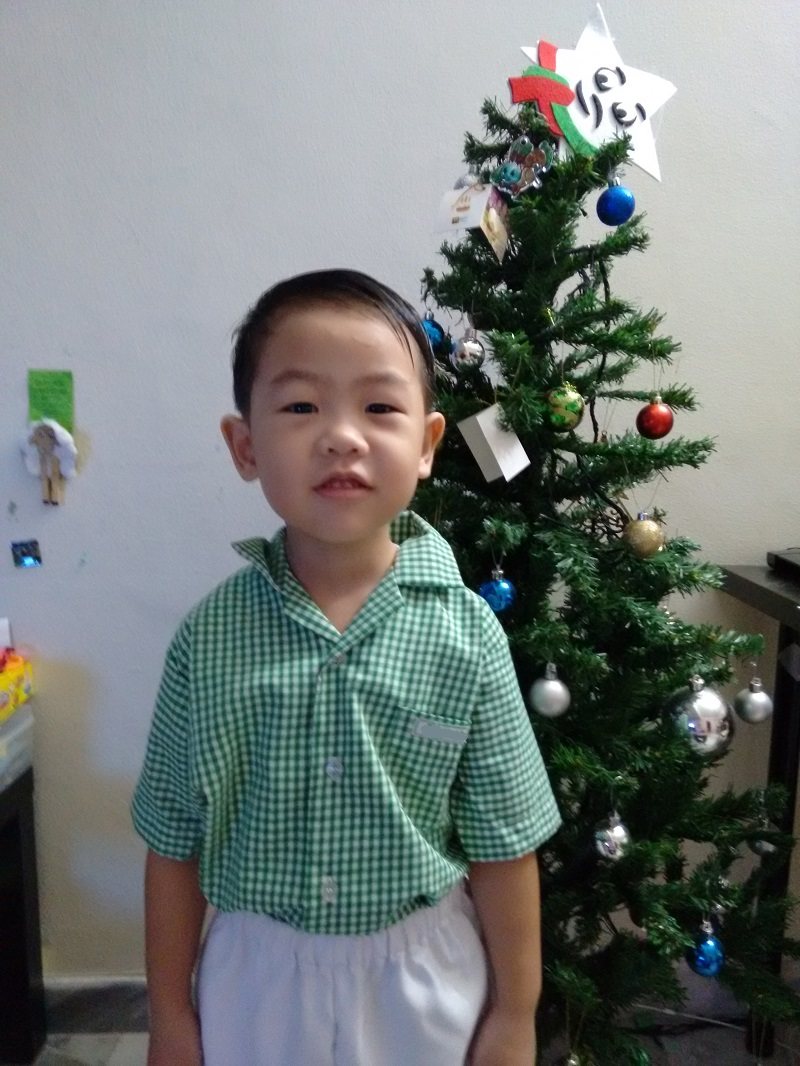 He is the third kid we’re sending to the same kindergarten so we’ve got the entire process down. We were in and out in less than ten minutes!

This is one advantage having the two boys so close together. The older brother will always be there for the younger one.

I think the biggest shock to Caleb is when the teachers spoke to him in Mandarin. I don’t think he imagined that. But the teachers will mix English and Mandarin in the first few months.

When we arrived, all the teachers remembered Rachel and they were spending time chatting with her. Daryl pretty much went to his class by himself, looking for his best friends. He had so much to talk to them about.

Teacher invited Caleb to sit down next to a boy, and he became very quiet. He’s exactly like me. He becomes quiet when strangers are around. We thought he looked a bit nervous.

We left after a few minutes. There were a lot of parents around. Some of the new kids were crying and I knew  exactly what they were feeling because we went through that stage.

After a few hours, we picked the boys up from kindergarten and Caleb said he had fun. That’s great news for us. I hope he maintains that positive outlook for the rest of the year.

I’m happy that he enjoys himself so far. Part of me feels sad. My baby Caleb is taking his first steps away from home.

I’m so proud of his first kindergarten assignment: 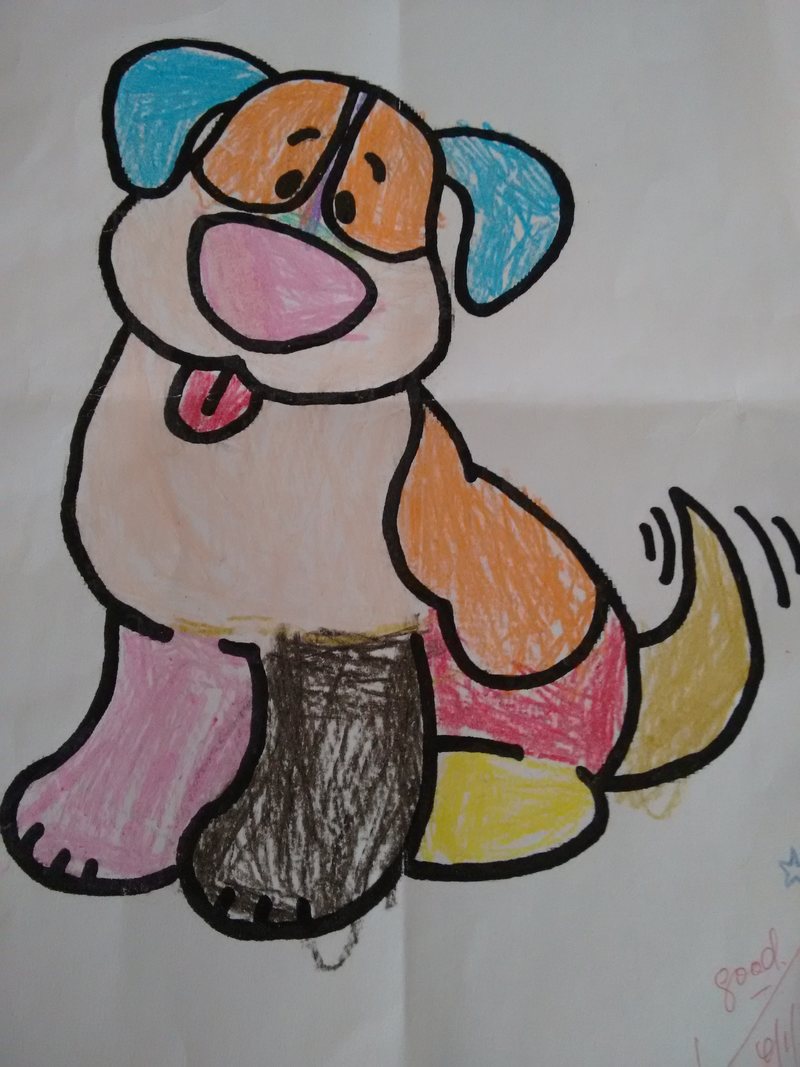